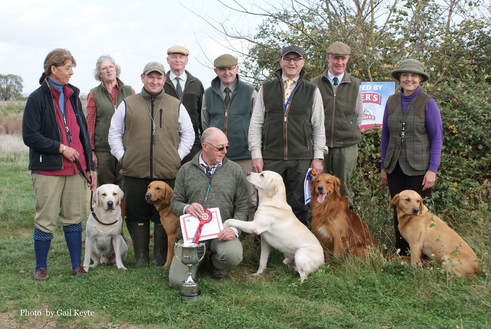 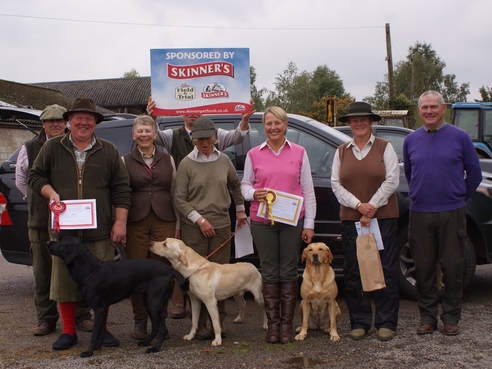 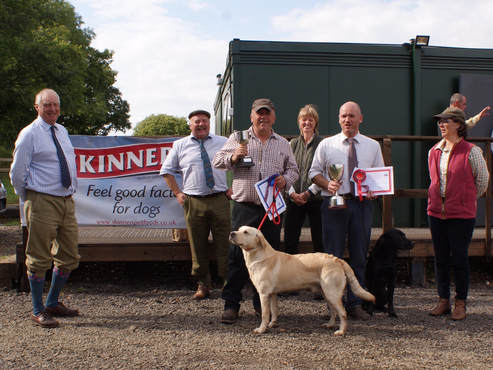 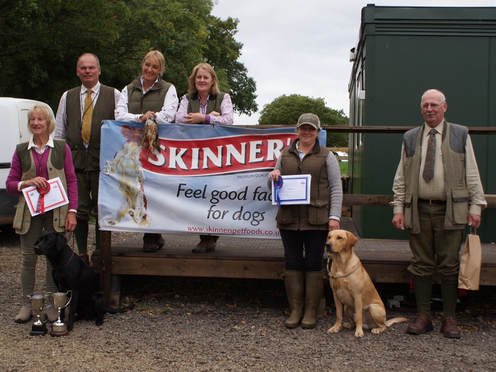 WORKING TESTS 2018
We held a working test at Pegglesworth on 10thJune.
Generously sponsored by Skinners and Firedog
​
Many thanks to our hosts Mrs and Mrs Ebeid for letting us use their fantastic ground.
The judges Lisa Harris, Simon Pullen, Carolyn Jenkins and Laurie Pittaway.
To Lucy Jenkins for feeding EVERYONE.
And to all the stewards, dummy throwers and other helpers who made the day possible. 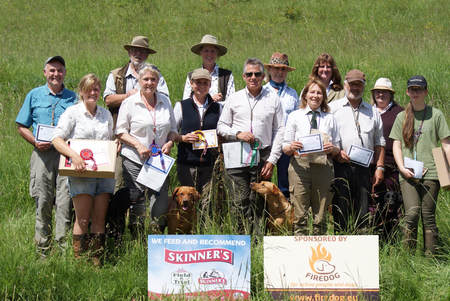 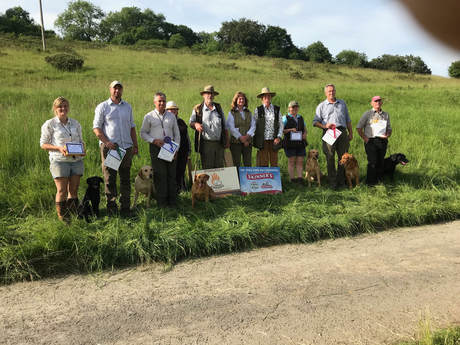 Held at The Elms, Rockhampton on Sunday 9th

​TEST 1 Water: A dummy was thrown into the water, puppies were sent from the bank, ND/NH heeled away 10 paces & then were sent back for the retrieve. A few had problems heeling away from the water, however the main issue was shaking & dropping the dummy when dogs came out of the water.

TEST 2 Mark: This was a straightforward mark with 2 dogs sat up & caused no problems.
TEST 3 Blind: This was down a track in the wood & most completed this test very well.
TEST 4 Pick up: The dogs were sent blind in to a well defined area of white grass to retrieve 2 dummies, even though the dogs had to pass the water where a previous test was held most dogs took a good line into the area. Those that were drawn to the water, the handlers were able to stop them & push the dog back.
TEST 5 Mark & Blind: The mark was followed by a blind, over a small jump into the wood.
TEST 6 Control exercise: Handlers heeled their dogs to a post, the handler returned to the judge, a dummy was thrown to the right of the dog. The dog was recalled & then sent for the mark. The test was the same for the ND/NH except this time the dummy fell out of sight. Some heelwork was a bit loose but on the whole the recall was very good.
There was a run off for 1st place in both the Puppy & the ND/NH, which consisted of a mark over the brow.
There was some good feedback back from the competitors because of the friendly, relaxed atmosphere & the tests were set not to catch anybody out. Those that were having problems were given advice by our helpful & understanding judges, Iris Wright & Jill Gardner who did an excellent job all day.
Grateful thanks must go to Michael & Sandie Goode for the use of their ground at Rockhampton. The chairman of BWWGS paid us a visit & was able to present the awards & last but not least a big thank you to Skinners for sponsoring the prizes, Sandie Goode & Deana Cornforth for stewarding & Annie Wales & Fiona Wensley who did such a stirling job throwing dummies, without whose help it would have been impossible to run the day.
Results:
PUPPY
1st Laurie Pittaway with her lab dog Kestrelway Bertie
2nd Simon Hagain with his lab dog Labdom Black Magic
3rd John Cornforth with his lab bitch Roxhart Tehaya
4th Debbie Polley with her lab bitch Howgillhay Fennel of Gillhays
C of M Pat Rogers with her lab dog Greenfox Ash 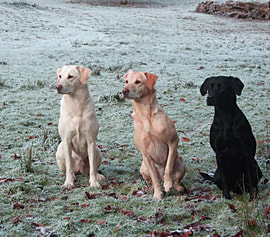 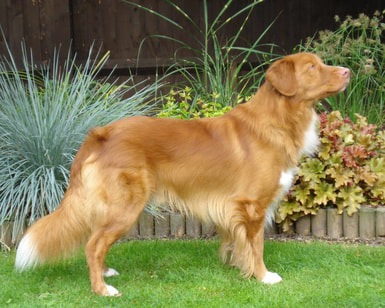 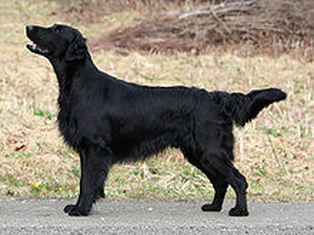